Need someone to talk to?

Call our confidential helpline, use our live chat service, or send us an anonymous message

We can help you understand whether a child’s sexual behaviour is age appropriate, whether you’re a parent, carer or professional.

By understanding what’s healthy and expected behaviour, you will be better able to identify and address behaviour that could be harmful.

Children pass through different stages of development as they grow. Each child is an individual and will develop in their own way. However, there is a generally accepted range of behaviours linked to a child’s age and developmental stage.

If you’re a professional working with children, please visit Brook for materials that are designed for and by professionals.

We have used a traffic light framework to help you in identifying if a child’s sexual behaviour is green, amber or red. 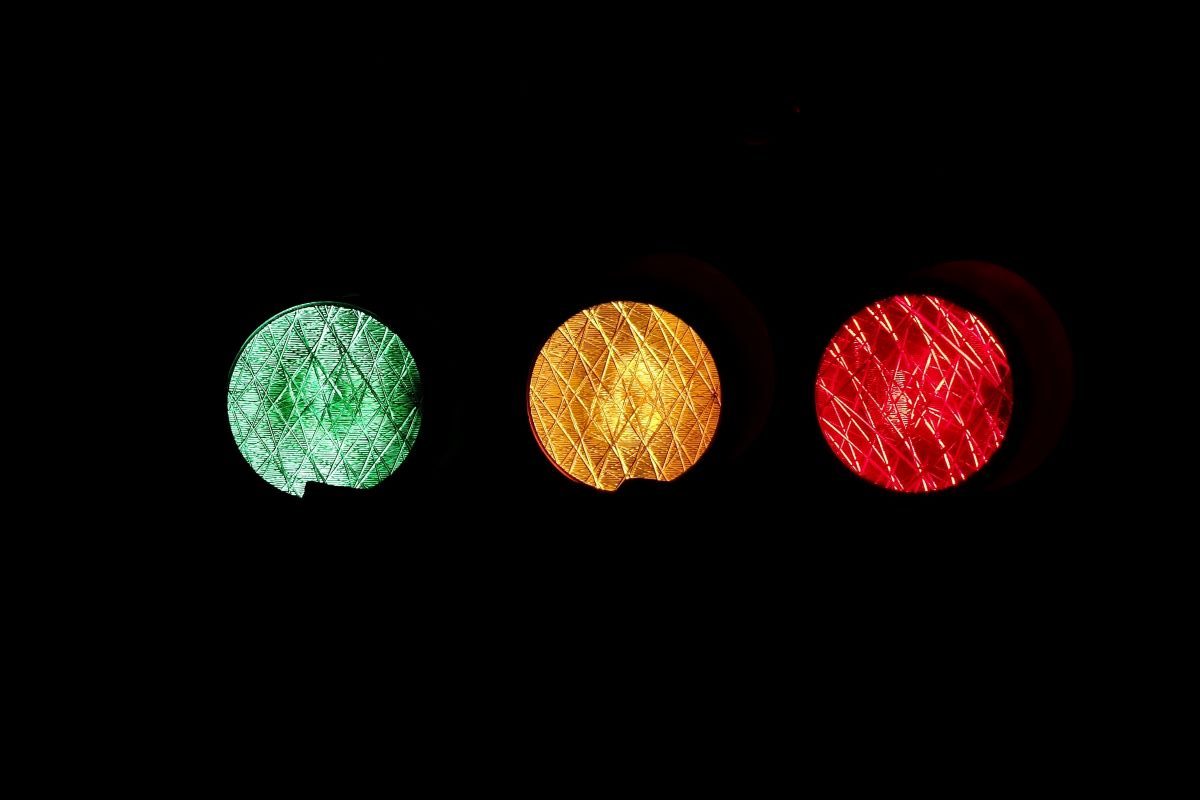 These are natural and expected behaviours. This doesn’t mean that you would want these behaviours to continue, but they do provide an opportunity to talk, teach, and explain what’s appropriate.

These can be of concern and have the potential to be outside safe and healthy behaviours if they persist. They require a response from a protective adult, extra support and close monitoring.

These are outside healthy and safe behaviours. These behaviours can signal a need for immediate protection and support from a childcare professional, e.g. health visitor, GP or social worker.

You can always call the confidential Stop It Now! helpline on 0808 1000 900, use our live chat or send us a secure message for anonymous advice and support.

Sexual behaviour in children under 5

For children in this age bracket, healthy and developmentally expected sexual exploration and play is part of an information gathering process. This is where your child is attempting to gather information about themselves and the world. Whilst most sexual behaviour displayed by pre-school children is age-expected, some behaviours between children can be cause for concern.

Green category behaviour in children under 5

Amber category behaviour in children under 5

Red category behaviour in children under 5

Responding to sexual behaviour in children under 5

Below we have provided some examples of scenarios that fall under the green, amber and red categories of behaviour, along with suggestions of how to respond to these behaviours. These have been provided as a guide, and it is important to remember that even if a behaviour falls under the green category, this doesn’t mean that the behaviour should be encouraged.

Each behaviour offers an opportunity to talk with children about keeping themselves and others safe, and to let them know that you are someone who will listen.

Remember that it is important to respond calmly. 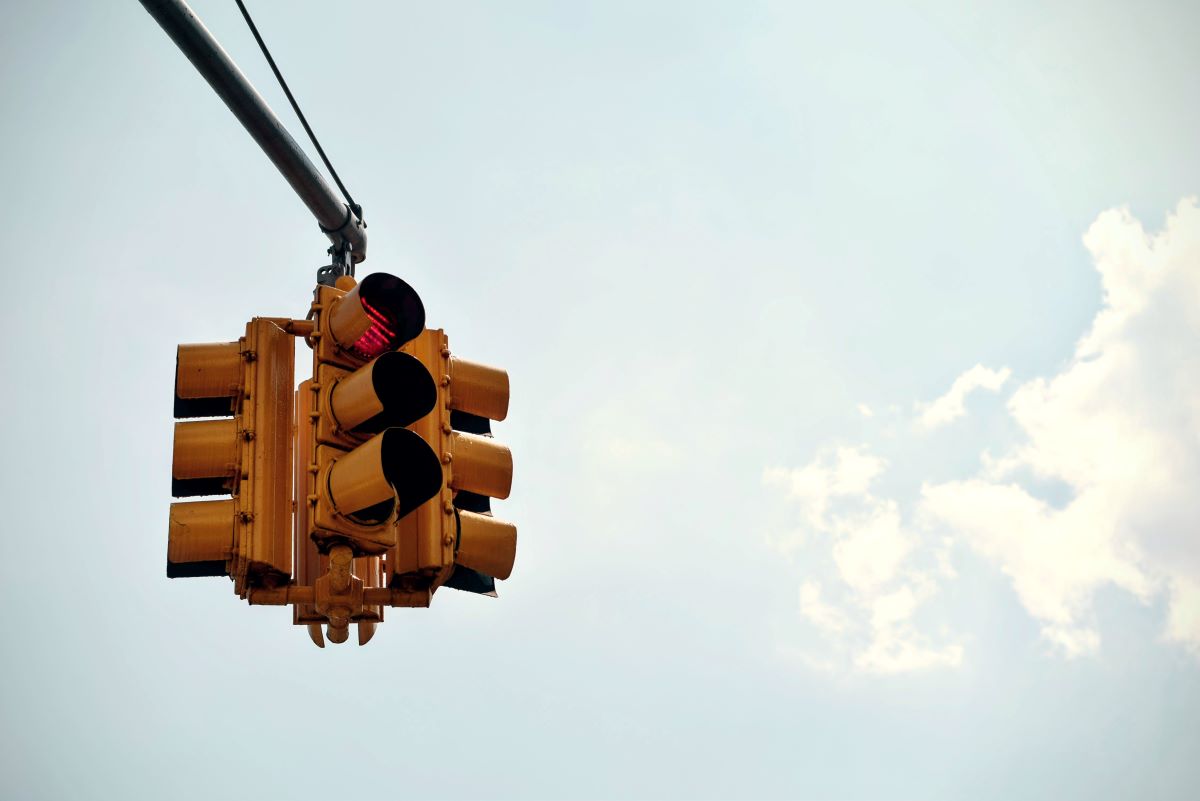 Green category scenario in children under 5

A 3 year old boy and a 3 year old girl are found playing in the wendy house in the garden, and are showing each other their underwear.

Explain that there are parts of the body that are private. Distract them by removing them from the situation and suggesting an alternative activity.

Amber category scenario in children under 5

A 4 year old boy and a 4 year old girl are found lying on the bedroom floor together, with the boy lying on top of the girl. They are clothed and the girl says they were playing ‘mummies and daddies’. This is the first time either have been found to be engaging in behaviour like this.

Describe the unwanted behaviour clearly. Explain to the children that this behaviour is not OK. Distract them by removing them from the situation and suggesting an alternative activity.

Red category scenario in children under 5

A 4 year old boy regularly tries to coerce other children to touch his genitals whilst playing, demanding in an aggressive way that they touch his private parts. He is also frequently found rubbing his own genitals to the point at which it is painful for him.

Describe his behaviour clearly to him. Point out that his behaviour is not acceptable and is impacting on others. Prohibit the behaviour. Consider seeking advice and support from a childcare professional, e.g. GP, health visitor or social worker. Call the Stop It Now! helpline on 0808 1000 900 for advice and guidance.

Children in this age group continue to seek information and understanding about themselves and the world around them through play. They are often interested in pregnancy, birth, gender and differences between gender, which can form part of healthy and developmentally expected sexual exploration.

As children grow through their early years and develop into later childhood, they continue to pass through different stages of development. We know that children remain individual and unique throughout their whole childhood and there is a wide range of generally accepted and expected behaviours within this age group.

A 9 year old boy who, whilst reading, puts his hand in and out of his underpants when there are other people present in the room.

Describe the unwanted behaviour clearly. Explain that there is a time and a place for touching private parts of the body. Distract him by removing him from the situation.

During outside playtime, a 9 year old boy asks two girls aged 5 and 6 years old if they would ‘sex’ with him and show their ‘boobs’ to him.

Describe their behaviour clearly. Remind the children what is appropriate behaviour and that some parts of the body are to remain private. Explain to the children that the boy’s behaviour is not OK and discuss how the girls could respond. Distract by removing them from the situation.

An 8 year old girl prevents a 5 year girl from leaving her bedroom, pulls down her knickers and also shows her private parts to her. The younger girl is frightened. The 8 year old has been heard using sexual language.

Describe her behaviour clearly. Point out that her behaviour is not acceptable and is impacting on others. Prohibit the behaviour. Consider seeking advice and support from a childcare professional, e.g. GP, health visitor or social worker. Call the Stop It Now! helpline on 0808 1000 900 for advice and guidance.

Remember that each child develops at their own pace and not every child will show the behaviours described above. If you have any worries or questions about a child you know, talk to someone about it.

Your health visitor, GP or child’s teacher may be able to help, or you can call the anonymous and confidential Stop It Now! helpline on 0808 1000 900, use our live chat service, or send us an anonymous message.