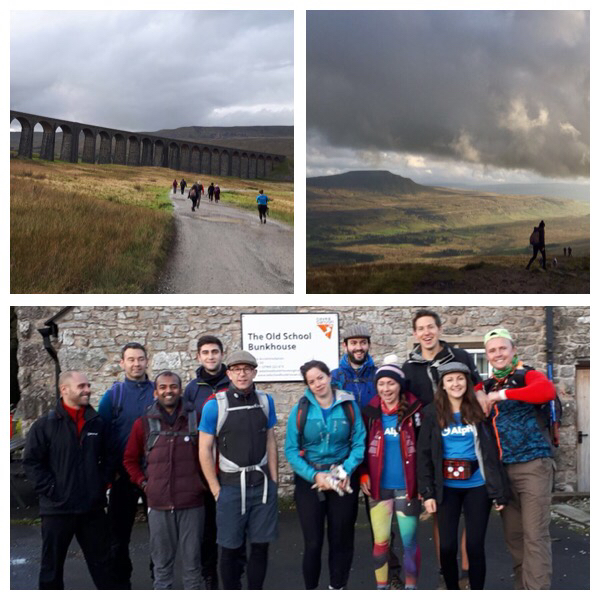 Charity partnerships that encourage employees to raise money for a chosen charity have become a common feature of corporate life.

But for leading global consultancy firm, Alpha FMC, raising money was just the starting point for its 2017 Charity of the Year Partnership. Alpha’s approximately 275 employees wanted to use their year-long partnership with the The Lucy Faithfull Foundation,toleave a legacy that would have a lasting impact on the charity’s child protection work. So the company donated the time and expertise of its employees to work on flagship projects that are transforming the way the charity manages its internal communications and information-flow systems.

And as well as providing the charity with the sort of pro bono consultancy services  normally out of reach to small and medium-sized charities, Alpha employees worldwide have also pedalled, run, baked and  quizzed their way to raising over £17,000 for the charity.

Alpha’s Charity of the Year Partnership is run each year by its Corporate Social Responsibility (CSR) team. In 2017 the CSR team has worked closely with staff from The Lucy Faithfull Foundation to understand where Alpha’s consultancy expertise could make a difference.  As a result, two flagship projects were designed to significantly enhance and streamline services provided by the charity:

·         a substantially improved database to replace an existing paper-based storage system. The new system will have a major impact in reducing the wait-time of callers to the charity’s Stop it Now! Helplinewhich provides confidential and anonymous support to adults concerned about child sexual abuse and wanting to prevent a child from being abused.

·         a cloud-based internal communications tool to help the Foundation’s staff, many of whom work remotely, to communicate and collaborate on projects more effectively.

The Alpha CSR team has also been successful in securing widespread participation in fundraising activities from every corner of the company. Many consultants took part in ‘One Hour, One Day’, an innovative fundraising idea that allows employees to donate either one hour or one day of their billable time direct from payroll. This scheme alone raised over £8,000. 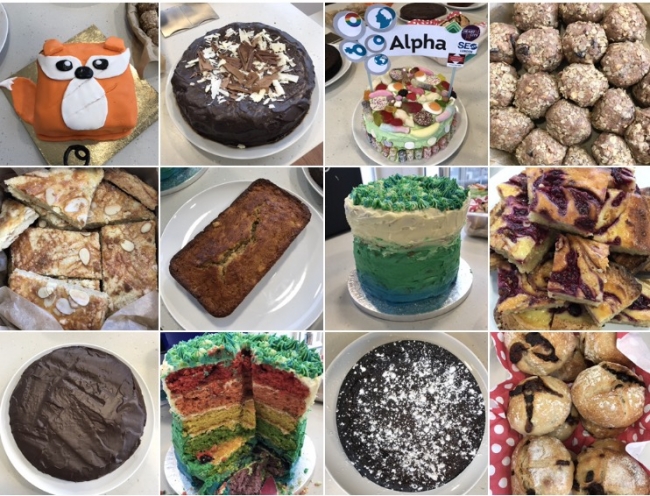 Alpha FMC employees have also raised money by: taking part in the 100 mile Prudential Ride London challenge; staging their very own Bake Off in the office; sacrificing a weekend to take part in the arduous Yorkshire Three Peaks Challenge; giving up an evening to take part in a somewhat less arduous pub quiz. And consultants from Toronto to Singapore took part in ‘Break the Cycle’ which saw exercise bikes being placed in offices so Alpha staff could get on their bikes over lunch to raise a bit more sponsorship money!

Reflecting on the success of the partnership with Alpha FMC, Head of Fundraising and External Relations at The Lucy Faithfull Foundation, Deborah Denis, said:

“Our partnership with Alpha this year has exceeded all expectations and is a great example of what a meaningful charity partnership should look like. Charities will always be grateful for the money these partnerships raise, but the engagement Alpha staff have shown in our work and their professionalism in setting up new systems for data storage and information flow will be worth far more. There is no doubt that their support will continue to impact positively on our work to protect children for many years to come. It’s also been fascinating to work with professionals from a different field and we’ve learned so much in a very short space of time. Our heartfelt thanks to all our friends at Alpha for everything they have done for us over the last year.”

“We are sad to say goodbye to the Lucy Faithfull Foundation, but what a year it’s been! After selection in a firm-wide vote, our employees across the globe really engaged with the cause, not only surpassing our fundraising expectations but also in the enthusiastic fulfilment of various pro bono tasks, through which we hope to leave a lasting legacy with the Foundation. As we bid a fond farewell, we would like to thank the LFF for such an eye-opening partnership and wish them every success in the future.”

“We are incredibly grateful to Alpha FMC for selecting us as their charity of the year 2017. We have benefited in so many ways. Partnerships that are as effective as this are few and far between and we hope it demonstrates what can be achieved when the private and voluntary sectors work together.”